By Volunteer Houston on September 30, 2014 in Acts of Charity 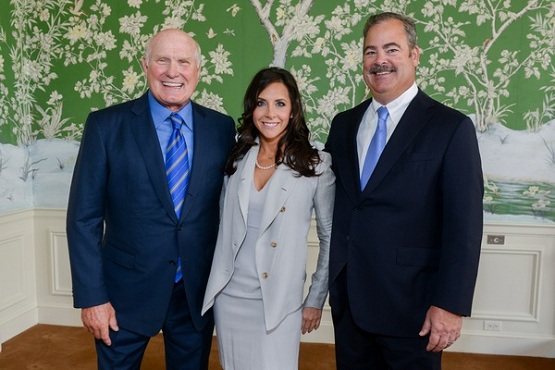 This month, Houston was host to former Pittsburg Steelers Quarterback and Football Hall of Famer Terry Bradshaw.  However, the event he attended wasn’t quite what you may have expected, as it did not involve his celebrity status as a football player.

According to the Houston Chronicle, Terry came to Houston to speak at the third annual “Help…Hope…Healing” event about his battle with depression, and how we can all strive to help those around us who suffer from this mental illness.

His own fight with depression was revealed after his NFL career ended. He disclosed that he had frequent anxiety attacks after games and that the problem worsened after his 3rd divorce in the late 1990’s.  He experienced weight loss, frequent crying, sleeplessness and was eventually diagnosed with clinical depression.  Since, Terry has gone on to do appearances such as these to help alleviate the stigma associated with mental illness.

Bradshaw has openly discussed the struggle of being the limelight with depression and anxiety. “People don’t want to hear about that and they don’t want their heroes having mental illness,” he shared with Houston CultureMap. “… And if you talk openly about it, you’re pretty much blackballed.”

Terry looked great at the event as he went through a series of sharing his struggles with depression, even including a few self-deprecating jokes to keep the mood high while still remaining dedicated to the sensitive subject at hand.

The luncheon was held at the River Oaks Country Club and managed to raise $450,000 for the Depression and Bipolar Support Alliance of Greater Houston.  The Alliance strives to bring awareness of mental illness and promote healing in healthy ways.  To find out how you can help or if you’d like to find a support group, visit their website today! 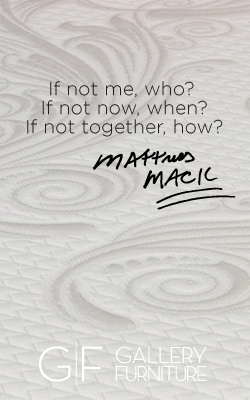