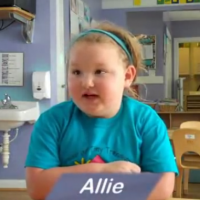 By Volunteer Houston on February 24, 2015 in Volunteer Opportunities

https://www.youtube.com/watch?v=QkYC9156-xk Looking to make an impact on children this year through volunteering? SEARCH’s House of Tiny Treasures (HTT) is an early childhood education program open to all homeless children in the Houston area. SEARCH Homeless Services is a non-profit organization that is dedicated to transforming the lives of homeless families. While the adults are creating […] 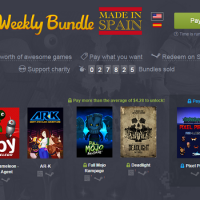 By Volunteer Houston on February 7, 2015 in Charitable Fun

Video games aren’t typically associated with charitable giving by any means, but Humble Bundle is changing that scenario. Working mostly through word of mouth (I heard about it from a clerk at a video game store who suggested I check it out if for the cheap games), Humble Bundle sells packages of mostly indie games and films from small developers […]