By Volunteer Houston on March 23, 2014 in Acts of Charity 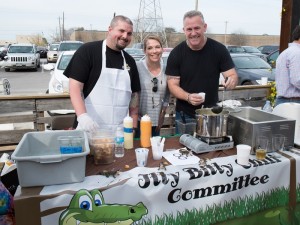 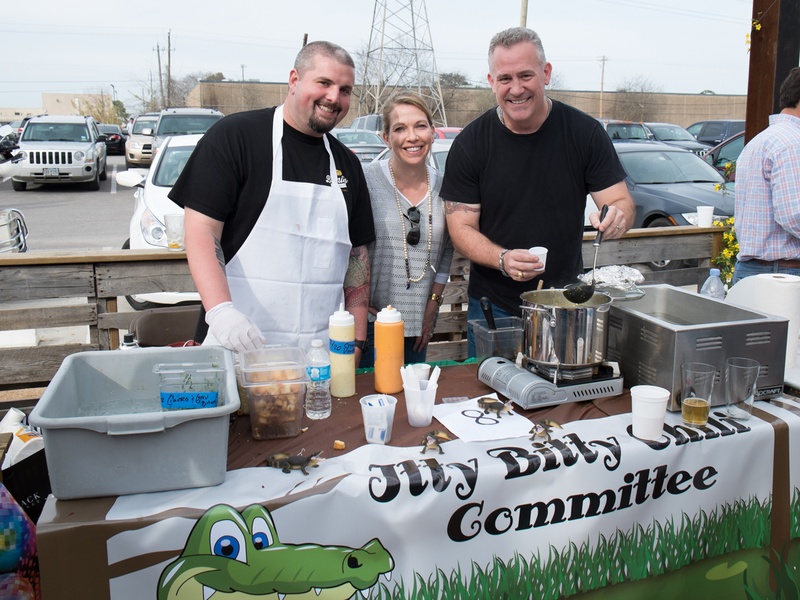 One thing most people can agree on is that Texans know how to serve up a delicious bowl of chili!  Every year there are many chili cook-offs all over the state but one in particular stands out as a fundraiser supporting Houston’s Casa de Esperanza.

Casa de Esperanza held its 4th annual Young Professionals Chili Cook-off at Cottonwood Restaurant located just outside the loop in north Houston. They had the largest crowd out of the four years and they raised the most money so far. The chili cook-off was able to raise a record $65,000, all of which will be donated to the Casa de Esperanza in south central Houston.

Houston’s Casa de Esperanza de los Niños, translated to House of Hope for Children, is a safe place for children who are facing crisis due to abuse, neglect, or suffering from the effects of HIV. Casa de Esperanza is the longest running program in the United States supporting children impacted by HIV/AIDS. The program offers residential, medical, and psychological care.

Casa de Esperanza is thankful for the participants who cook their chili to support a good cause, not just for Houston, but for people suffering from HIV all over the world.

In Case You Need A Reason To Smile Today!
Come Together At The Texas Children’s Family Fun Run!