By Volunteer Houston on January 12, 2015 in Acts of Charity 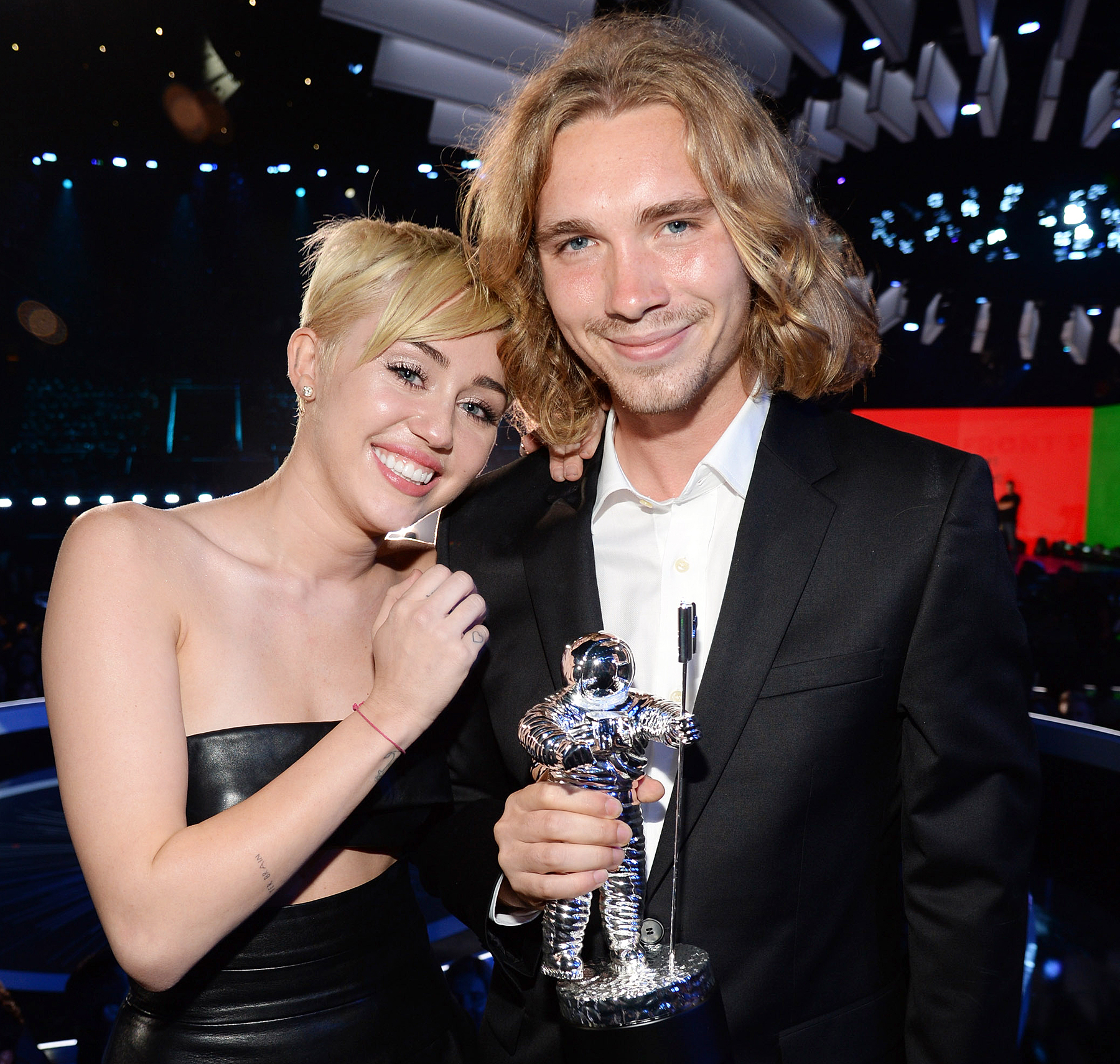 Source: US Magazine, Miley Cyrus and her date Jesse Helt

It’s safe to say that Miley Cyrus has had some controversial VMA appearances. With her constant wacky antics and outfits, everyone was holding their breath to see just what stunt she would pull in 2015.

However, I think everyone was pleasantly surprised to find that instead of shining the spotlight on herself, she actually brought an extra special date with her and allowed him to accept her “Video of the Year” award on her behalf, though she sat in the crowd just a few feet away. Her date was a homeless teen named Jesse from Oregon who  accepted the award on behalf of the 1.6 million homeless youth in the United States.

According to The Christian Science Monitor, Cyrus is working with My Friends Place, a local homeless shelter in Los Angeles, which inspires homeless youth, while assisting them with the tools they need to stand on their own. She had recently been using Instagram to share her work, but felt that she needed to bring the issue to light in a major way by allowing Jesse to let the crowd see for themselves the face of homeless youth in America.

My Friends Place is a fantastic non-profit organization that provides many meals to homeless youth, while also giving them a safe place where they are understood. The non-profit organization provides help while maintaining a low barrier service structure, minimizing the psychological, physical or social barriers that tend to deter youth from seeking and accepting assistance.

They also believe in preserving the dignity of the youths and empowering them to uncover their strengths and use them to achieve their goals. My Friends Place isn’t only helping our youth stay alive while on the streets, but also helping them change their lives and stay off the streets.

We may all remember Miley Cyrus for her more eye-popping antics, but we should also really respect her for the fact that she used her celebrity status to bring to light an issue plaguing our country that needs our attention desperately. What she did was a beautiful act of charity, and we hope that many people will get involved with local homeless youth centers in their cities.