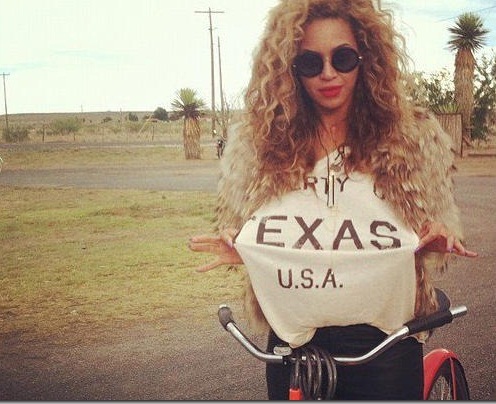 Beyoncé is known around the world for topping the music charts, empowering women and of course her beauty, but her generosity shows that above all she has a huge heart. While she busy touring around the United States with her husband, Jay-Z, she still makes time to donate to help the less fortunate.

The Houston Chronicle was able to confirm that the native Houstonian and her family have continuously donated to St. John’s Downtown Methodist Church in our city since 2002, which may have amounted to millions of dollars over the years. $1.5 million was given to assist with building St. John’s Knowles-Rowland Center for Youth and another $1.5 was donated to be used for housing the homeless.

Pastor of St. John’s, Rudy Rasmus says that about $4 million was given to the church. Since the family has been generously donating to St. Johns’s for more than 10 years, it may be possible that the donations could be closer to $7 million. However, the ever-humble and private Beyoncé certainly isn’t one to boast about lending a helping hand so; we may never know all of the greatness she has done for Houston.

The donations will be used to provide shelter, food, and healthcare to the homeless of Houston in regards the housing complex. Known as arguably one of the most beloved Houstonians, she hasn’t forgotten her roots and continues to secretly give back. This act was truly admirable because Beyoncé didn’t do this for the publicity; she did this solely for the betterment of our city. Will you be catching Beyoncé and Jay-Z on tour this summer? Parts of the proceeds will go to Jay-Z’s Shawn Carter Foundation, which provides scholarships for students.