By Volunteer Houston on February 12, 2014 in Motivational Stories 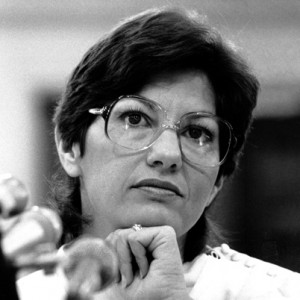 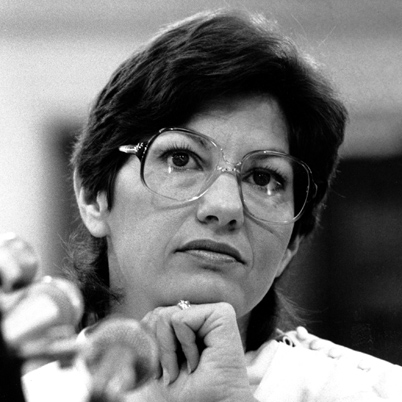 Today we all know the strict laws for driving while intoxicated, but the severe consequences that we all pay attention to weren’t always in place. Candy Lightner is a prime example of how an ordinary person can push for changes to protect others; through perseverance and extraordinary strength.

When Lightner’s daughter was 18 months old, a drunk driver caused an automobile accident that slightly injured her daughter Serena. Six years later, a woman under the influence of tranquilizers ran over her son, causing numerous broken bones and permanent brain damage. Neither one of the offenders received any permanent consequences or even a ticket. Lightner’s multiple experiences with drivers under the influence all came to a head in 1980.

On May 3, 1980, Candy Lightner had to face the loss of her 13-year old daughter Cari when she was hit by car during a walk to a church carnival. The driver who took Cari’s life never stopped and it was later discovered that he was drunk at the time of the tragic accident. When Lightner learned that he had not only been previously arrested for another drunk driving incident 2 days prior, but that he also would receive little punishment for the death of Cari, her anger led her to advocating for strict driving under the influence laws that govern the roads today.

Four days after Cari’s funeral, Lightner founded Mothers Against Drunk Driving (MADD). Although she had no legislation experience, she put a face to the statistics of people who had been killed by drunk drivers, where there previously were none. Hundreds of mothers joined her cause to help prevent drunk driving and aid the families of victims. Lightner personally helped get anti-drunk driving legislation passed in individual states and nationally.

As of today, MAAD has stimulated more than 2,000 laws to reduce drunk driving, including raising the legal drinking age to 21, and zero tolerance laws in all states. We thank Candy Lightner for stand up for a cause that has helped make our roads safer!

Via: Biography
Via: Alcohol Problems and Solutions

The 2nd Annual Rocking On the Runway Charity Fashion Show
The Turning Point Center, Where Lives Are Renewed